What Would You Give Up?

Dylan, a writer and naturopathic doctor-in-training, was diagnosed with ALS in 2017. He originally wrote this piece for the Unfixed Project. Their Youtube channel shares stories of those with incurable chronic diseases to humanize the experience of serious illness and disability. You can check out his full interview here: https://youtu.be/WuWfhHiKOzU WHAT WOULD YOU GIVE UP? Would I give up my experiences and lessons from living with ALS to walk again, to talk again, Read More 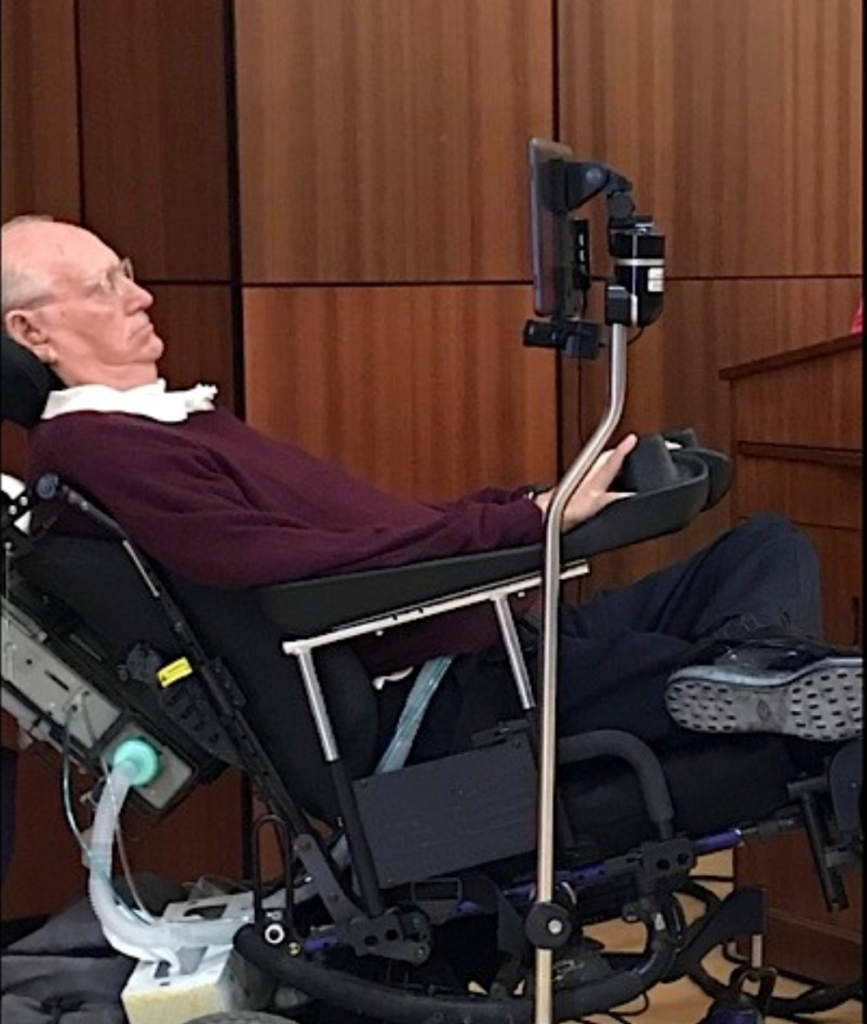 STAYIN ALIVE: From Where I Sit. By. Robert E. Paulson. 2021 Call me a miracle, but I am now into my 80s and have lived with ALS (Lou Gehrig’s disease) for the past 28 years.  Since a heroic rescue in December 2003, when undetected pneumonia caused my lungs to fail, I have lived by means of a tracheotomy, a life-support ventilator, and a stomach feeding tube.  I have a health aide 24/7, which allows me to spend my days in a Read More 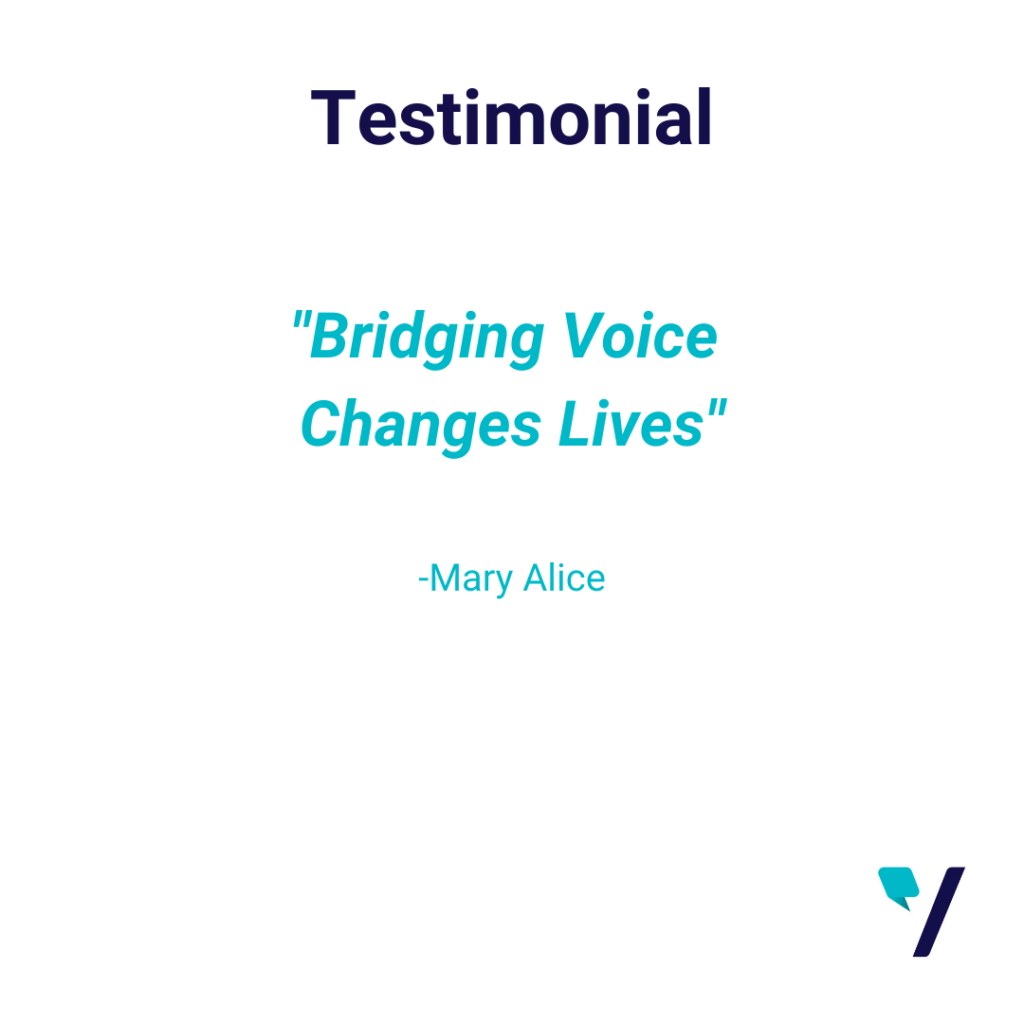 This was such a powerful letter and testimonial to the importance of communication that we had to share.  Thank you Mary for your beautiful words. _________ We have overflowing gratitude to Bridging Voice for changing our lives. After 5 years without being able to speak and sheltering in place, Lynn Erickson Fielder has gained her voice, ability to share her powerful thoughts, contribute her memoir to the world Read More 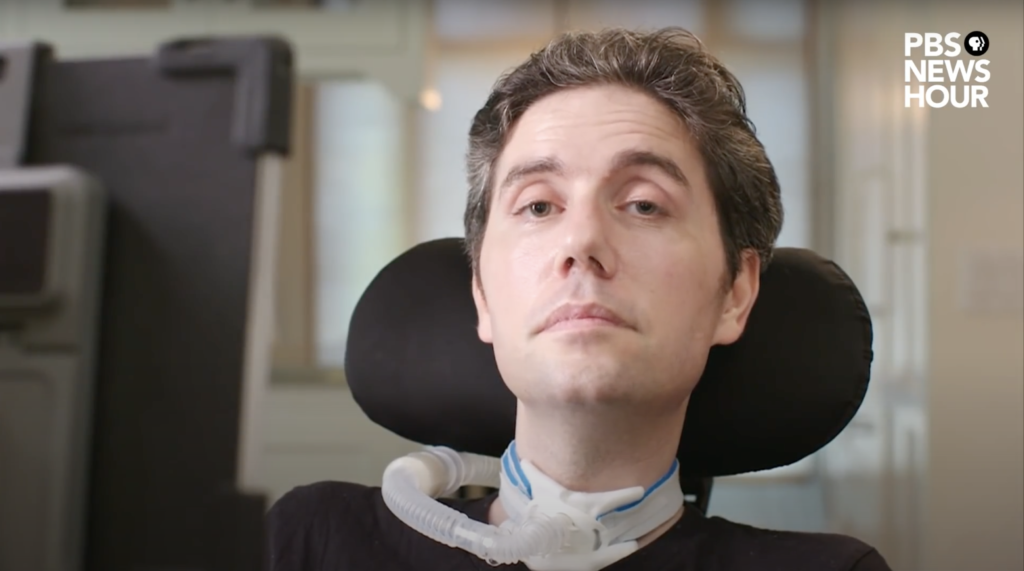 Ady Barkan, a lawyer, author and activist who was diagnosed with ALS four years ago, gave an impassioned speech using a speech generating device at the Democratic National Convention this past week. Barkan has been a fierce advocate for Medicare For All, sharing that "nearly 100 million Americans do not have sufficient health insurance". Barkan’s ALS diagnosis has only underscored his commitment to fight for a bill that guarantees all Americans have health Read More

Brian Barrett’s article “My Friend Was Struck by ALS. To Fight Back, He Built a Movement” shares the work of Brian Wallach who was diagnosed with ALS and tapped into a lifetime of connections to give help and hope to the ALS community. The Wired article features Wallach’s story and organization, I AM ALS. I AM ALS raises awareness about the disease, centralizes and provides key resources to the community, and creates opportunities Read More

The New York Times interviewed Rebecca Luker, a Broadway soprano, who was recently diagnosed with ALS. The performer speaks about the progression of the disease and the vulnerability that comes with sharing a voice affected by ALS. Please read the article in full, here. As an organization dedicated to assisting people with neurodegenerative disorders by removing the barriers between them and assistive technology, Bridging Voice strives to ensure that no person Read More 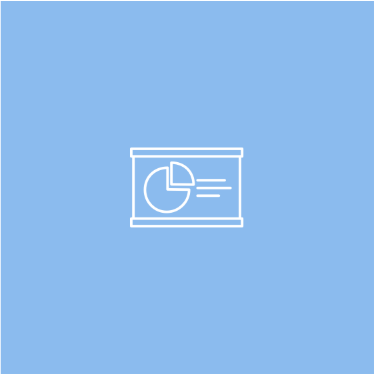 The safety of our Bridging Voice network remains our top priority. With increased risk of respiratory issues associated with bacterial and viral infections, it is especially important to keep our ALS community safe and at a distance from potential harm. As we all continue to take proper precautions during the COVID-19 pandemic, our team at Bridging Voice remains committed to putting safety first and dedicated to assisting our ALS Read More

Steve Gleason was awarded the Congressional Gold Medal to honor his work as an advocate and policy change-maker for people with ALS. The Congressional Gold Medal is considered the highest civil honor and awarded by the U.S. Congress. The Steve Gleason Act of 2015 amended title XVII of the Social Security Act to allow individuals with ALS, as well as any others who have Read More

Read the full article and letter that I AM ALS  hand-delivered on July 24th, 2019 to the FDA along with a petition signed by over 20,000 advocates HERE. "For years, people living with ALS and additional ALS advocates have been asking the FDA to publish a revised ALS clinical trials guidance....The I AM ALS Clinical Trials Committee, made up of 15 patients Read More 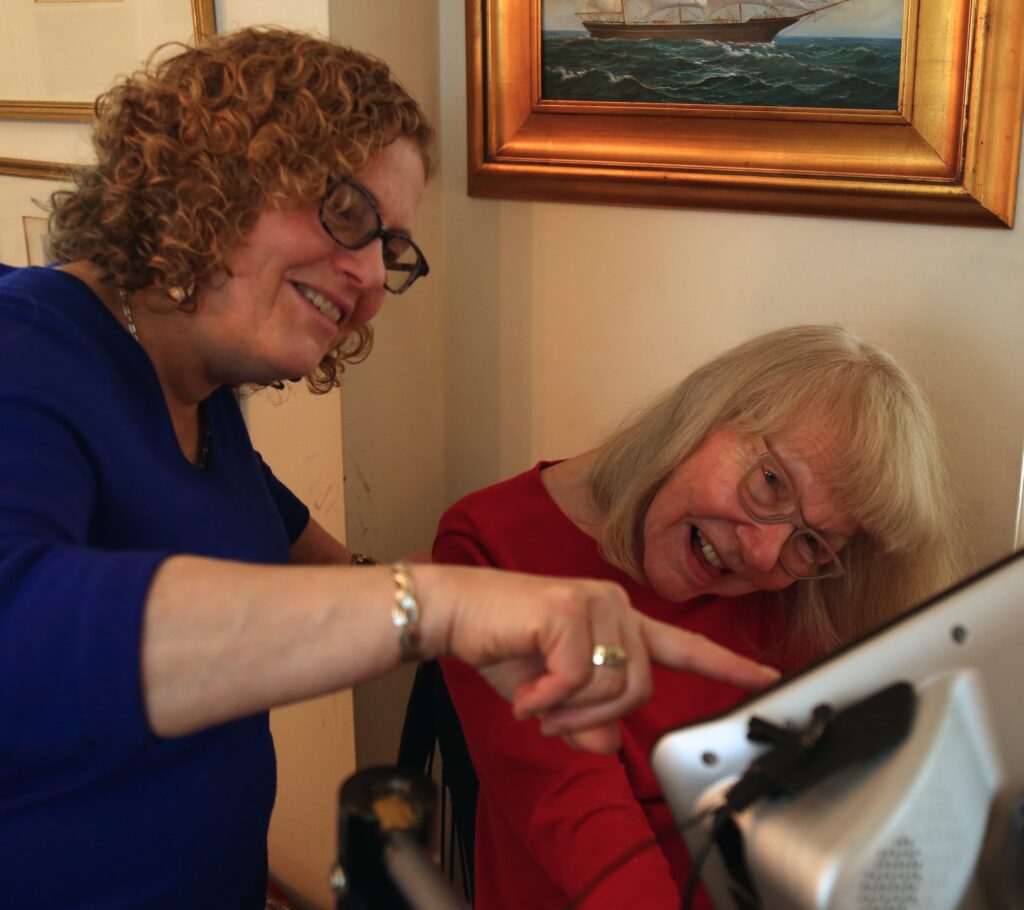 Check out this video where our Technical Director explains eye tracking with the help of one of our amazing clients, Rusty.  Rusty uses eye tracking to communicate and manage her home. Video: https://www.youtube.com/watch?v=hL8uXZLWEQs&t=8s   Read More

On May 3rd Bridging Voice was excited to host a brown bag discussion and demonstration on Brain-Computer Interface (BCI) technology at the JCC in Manhattan. The key presenter, Ms. Theresa Vaughan, is a researcher and Project Coordinator for BCI Clinical Studies at the National Center for Adaptive Neurotechnologies (NCAN). The NCAN is part of the Wadsworth Center, the Public Health Laboratories of the New York State Department of Health in Albany, New York. Ms. Vaughan Read More

GLEASON is an inspiring documentary about Steve Gleason, former NFL defensive back and New Orleans hero, who was diagnosed with ALS at the age of 34. This film incorporates personal video journals from Gleason for his then-unborn son to footage of his adventures undertaken as part of his mission to live his life to the fullest. Steve continues to be an inspiration and shares his life adventures (including the birth of Read More 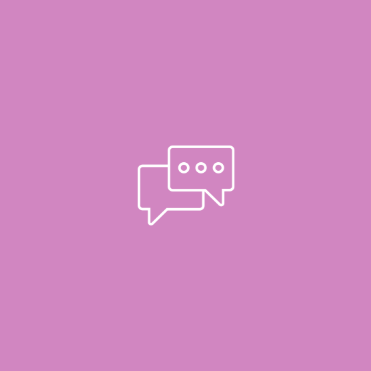 Over the past few years, we have assisted many ALS patients to bank their voice for later use in an SGD (speech generating device). It’s a wonderful technology which allows patients who are losing their voice to create a text to speech voice for Windows. One company, Model Talker, requires the patient to read in 1600 sentences which capture most phonemes in the English language. Another company, Acapela, can create a voice with as little Read More

Tobii has incorporated one of the most important features into Communicator 5 Longer Dwell Time For Prediction Buttons – (Advanced Settings, Keyboards Settings, Settings tab) I have spent countless hours with patients tweaking their dwell times. It was always a big fight. They wanted to be able to type quickly so they wanted dwell times under 800ms. Then again, with such short dwell times, they would hit the wrong predicted word because they couldn’t read Read More