GLEASON is an inspiring documentary about Steve Gleason, former NFL defensive back and New Orleans hero, who was diagnosed with ALS at the age of 34. This film incorporates personal video journals from Gleason for his then-unborn son to footage of his adventures undertaken as part of his mission to live his life to the fullest. Steve continues to be an inspiration and shares his life adventures (including the birth of Read More 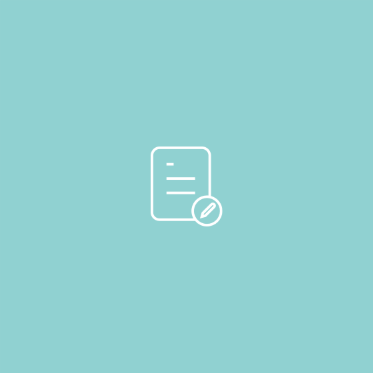 Tobii has incorporated one of the most important features into Communicator 5 Longer Dwell Time For Prediction Buttons – (Advanced Settings, Keyboards Settings, Settings tab) I have spent countless hours with patients tweaking their dwell times. It was always a big fight. They wanted to be able to type quickly so they wanted dwell times under 800ms. Then again, with such short dwell times, they would hit the wrong predicted word because they couldn’t read Read More