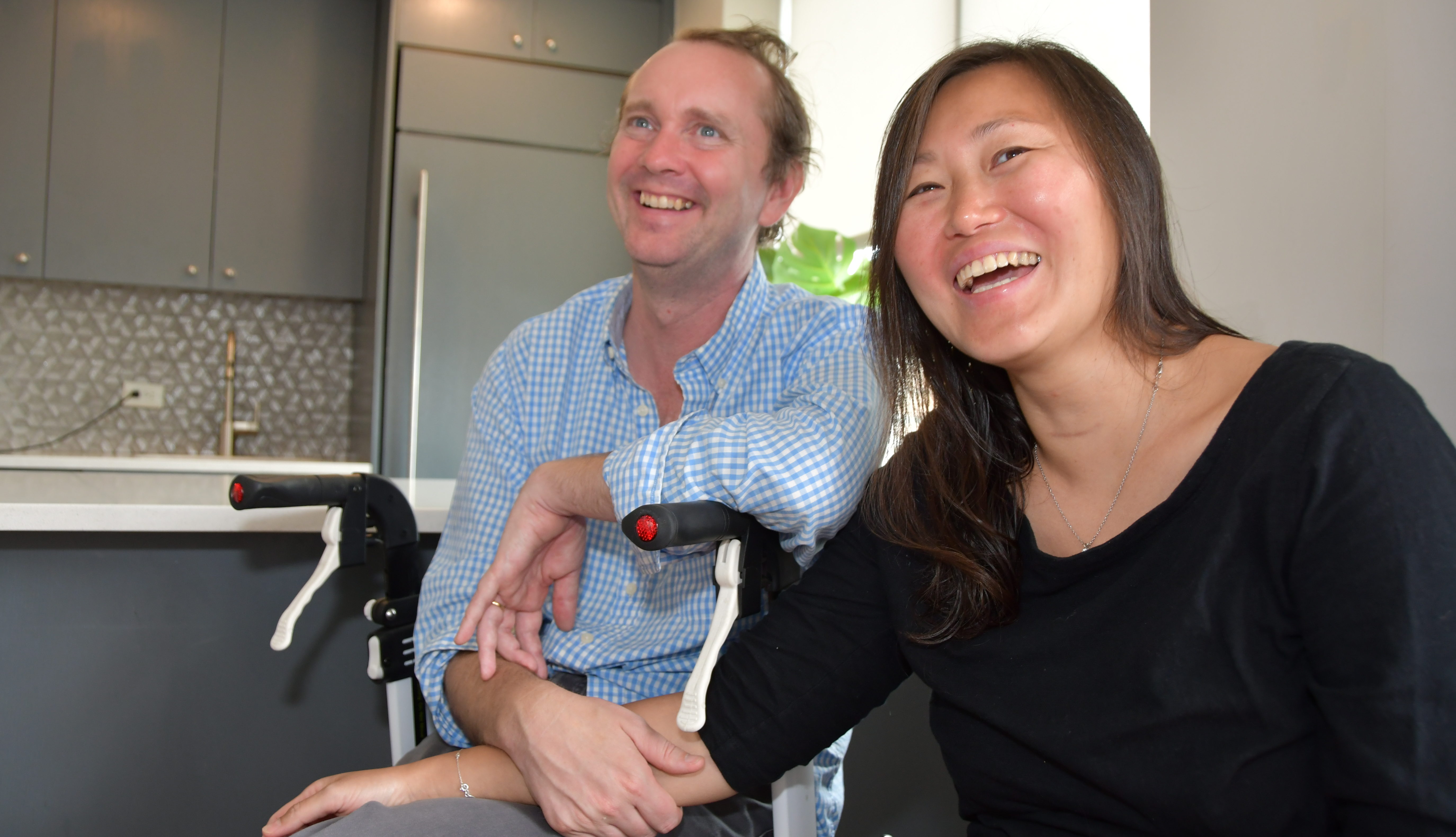 Over the past few years, we have assisted many ALS patients to bank their voice for later use in an SGD (speech generating device). It’s a wonderful technology which allows patients who are losing their voice to create a text to speech voice for Windows. One company, Model Talker, requires the patient to read in 1600 sentences which capture most phonemes in the English language. Another company, Acapela, can create a voice with as little as 350 sentences which can often be taken from previous recordings of the patient. Once processed, software can then be used to convert any text into the patient’s voice. They can retain their identity through their voice, they are more recognized by children and grandchildren,and possibly their pets and as we’ve recently learned, spouses are more comfortable and at ease when hearing their spouse’s voice.

However, voice banking can be a tedious process and several factors dictate whether or not the patient should start the process altogether. For a patient who can still speak clearly and isn’t experiencing any breathing issues, the process can take as little as 8-10 hours which can be done over a few days. In situations where the patient’s voice is slurred or breathing is difficult, it can take months to nail the full sentence set. We have seen both extremes. We push hard for voice banking when the process will take under 20 hours total.

It’s important to discuss some of the challenges that ALS patients and their families face which can affect voice banking. These are four of the most common challenges we’ve encountered:

I heard this brilliant observation from Chris Curtin, Senior Family Care Liaison at Compassionate Care ALS (CCALS). ALS patients and their families are constantly dealing with issues on multiple fronts such as: clinic visits, specialists, social workers, medications, clinical trials, long term care, construction to adapt their home, computer access, and the list just doesn’t end. If one of these areas is grabbing their full attention, they’ll be less capable of making decisions in other areas. Voice banking often doesn’t become a discussion until a patient is going for their SGD which is sometimes too late to voice bank. We encourage families to consider voice banking as soon as possible.

However we recognize that many of the above challenges can be difficult to overcome. Having an advocate like Chris Curtin involved with the family makes our job easier because he enters the picture with a holistic approach and can introduce the right people and skills when appropriate. Despite the above challenges we believe voice banking can be a huge blessing for ALS patients and their families, because we’ve seen it work.

If you are interested in learning more about voice banking technical support please contact us at [email protected].  Below are additional resources: