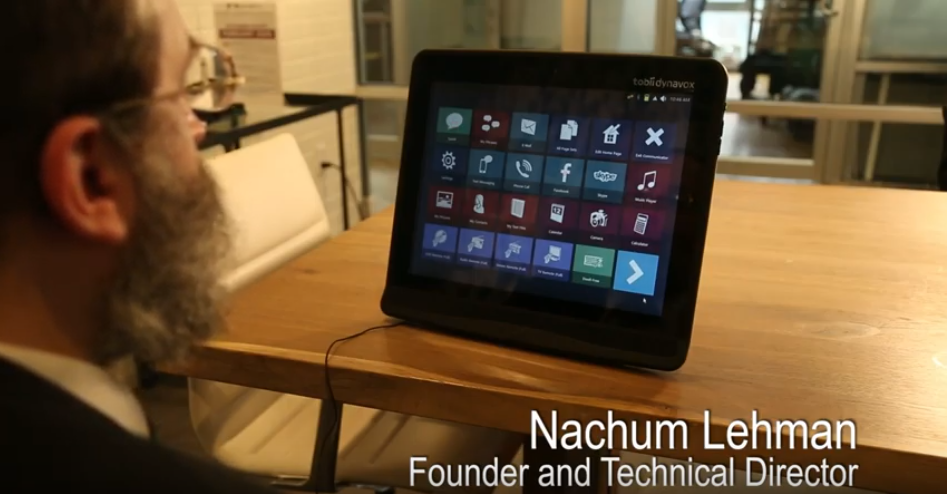 I have spent countless hours with patients tweaking their dwell times. It was always a big fight. They wanted to be able to type quickly so they wanted dwell times under 800ms. Then again, with such short dwell times, they would hit the wrong predicted word because they couldn’t read the entire prediction so quickly. “Frustrating” just doesn’t do justice to the situation. One of our workarounds was to have predictions on their typing board which were unselectable. The user would look through the available predictions and if they saw one, they would click a button which would make those buttons selectable. It wasn’t a great solution but it was the best we had.

In release 5.4.8, Tobii surprised us with this new feature in the release notes. Honestly, I couldn’t find it anywhere in 5.4.8 but eventually, the switch was put in. I hope this is promoted, because it’s a real game changer.  I would have loved for there to be a setting for us to be able to control the exact dwell time of the prediction buttons. That’s not the case but the assumed times that they’re using seem to work well for the patients we’ve set up with this new feature.

I’m so happy this day has come!